We live in a very interesting world as far as economic systems are concerned. Based on the wealth status of countries, there are divisions, there are those nations that are referred to as the first world economies while there are others called the third world nations. The difference in the economic success of these different countries has a lot to do with the type of economic policy that the government of a particular country is making use of. But not everyone is entirely in the know as far as economic policies are concerned. The following sections of the piece have to do with what economic policies are all about.

Economic policy is a set of objectives and goals that have been carefully designed and arranged in such a way that the ultimate purpose is to drive the economy of a country. Apart from driving the economy of a nation, economic policy should also be able to address the various economic challenges of the nation. And talking of economic challenges, there are so many of them. Some of the most serious economic challenges include recession, inflation, unemployment, insecurity, dependence on one type of commodity (especially in countries relying on the export of crude oil) and so many others.

Designing an economic policy is not an easy thing at all. This explains why governments do all they can to ensure that they can to hire the most intelligent brains to handle the formulation of these policies to drive the economy. But it should also be pointed out that to formulate an economic policy is one thing. To fully implement the economic policy and get the desired results is another thing entirely. What this means is that it is possible for a country to have some of the best economic plans and policies in the world, but it will still be one of the poorest. As a matter of fact, some of the poorest nations of the world actually do have some of the most fantastic economic policies. But their problems always lie in the application and implementation of the policies. This explains why some countries that have technocrats in government never seem to achieve any remarkable level of economic prosperity.

When it comes to drawing up economic policies, they are not always drawn only by technocrats who have been appointed by governments. It is also very common to see international organizations and agencies like the World Bank and the International Monetary Fund (IMF) assisting nations at every level of the development, promotion, and implementation of economic policies. Closely connected to the success of economic policies are also the nature of the political systems adopted by a country – this is why North Korea is very different from South Korea. 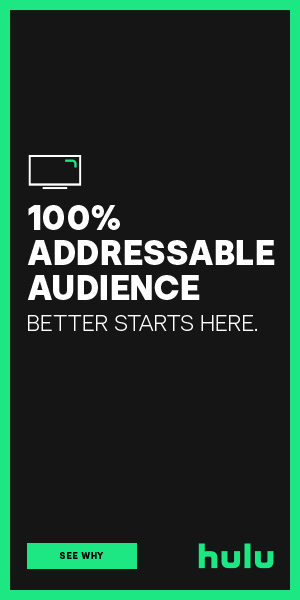 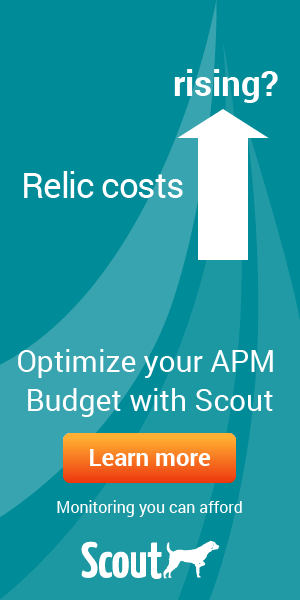